When Hackers Bring Websites To Their Knees: Best Practices Against DDoS Attacks

Cyber ​​criminals use Distributed Denial of Service (DDoS) attacks to target companies and institutions by bringing down servers or web services. For example, attackers bombard a website’s IP address with so much traffic that the website and any web server connected to it are unable to respond to the requests. This makes the website inaccessible to users.

For attackers, DDoS is a simple, effective, and powerful technique fueled by insecure devices, particularly the ever-expanding Internet of Things (IoT). Hackers can easily infect these devices with malware and recruit them into a botnet. They then use the Command and Control Server (C2) to instruct the compromised devices to use part of their computing power to bombard a target server with requests and bring it and the associated website to its knees. Because these requests are highly distributed, distinguishing between legitimate and spoofed traffic is difficult, which is why DDoS attacks are usually successful.

A DDoS attack can result in millions of dollars in downtime and potential lost revenue. While there is no way to completely prevent a DDoS attack, there are some measures that can minimize the damage of such attacks.

First Steps If You Suspect A DDoS Or DoS Attack

If an organization believes it has been affected by a DDoS or DoS attack, it should first contact its network administrator to determine whether the loss of service is due to maintenance or an internal network issue. Network administrators can also monitor network traffic to confirm the presence of an attack, identify the source, and mitigate the situation by applying firewall rules and possibly rerouting traffic through a DoS protection service.

Additionally, if there is a possibility that an organization could be targeted by DDoS attacks, it may be worth adding a section to the disaster recovery plan to ensure team members across the organization are prepared in the event of an attack can communicate efficiently. Businesses can also consider subscribing to a DoS protection service that detects anomalous traffic. These services typically route traffic away from the corporate website, where it is either filtered or dropped. Depending on the service, these solutions can also help mitigate DNS amplification attacks, SYN/ACK, and Layer 7 attacks.

Measures To Defend Against DDos Attacks At A Glance

The goal of any DDoS attack is to cause as much damage as possible to the targeted organization, whether as part of an attempted extortion by cybercriminals, as an act of sabotage by competing companies or nation-states, or as a politically motivated protest action. However, with the above mitigation measures, organizations can significantly mitigate the impact of an attack.

Also Read: The Twelve Most Common Cyber Threats – IT Security Threats At A Glance 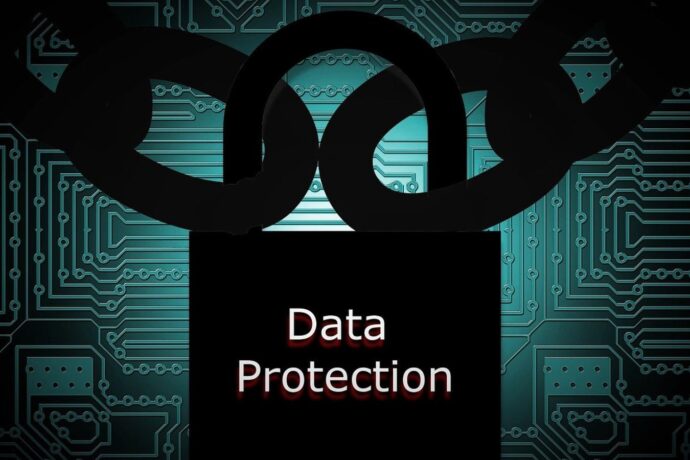 How Do You Manage Your Suppliers When Processing Order Data? If a supplier or service provider, i.e. someone who is to provide services in your interest (processor), is commissioned, then an agreement must be concluded here. Certainly nothing new and practice that has been practiced for you for years. But now this also applies to […] 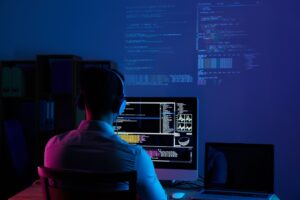 It starts with setting up a private Facebook or Twitter account: information about the favorite book, the best band or marital status is diligently revealed. Then one or the other holiday picture with the family ends up online, and daily political events are discussed on the pages of various media. This is anything but harmless, […] 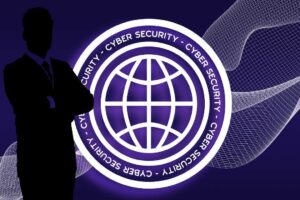 Cybersecurity: Objectives And Functionalities Of The CRM

Customer relationship management has become an essential business practice. Gone are the days when sensitive customer and business data was securely stored in a locked cabinet. Today, this information, including crucial financial information, such as banking data, invoices and payments, is stored on servers, possibly virtual devices called “cloud”, strongly connected to the web, therefore […]