Users of Apple’s iCloud for Windows report serious data protection problems. Due to an error, some could see images that belong in other media libraries.

The iCloud is Apple’s virtual storage space for data of all kinds. Saving in the iCloud ensures that content can be synchronized on multiple devices. To do this, the devices must be connected to the same Apple ID. Documents, files and photos of any kind can be created on the iPhone, saved in the iCloud and viewed on the iPad. Recently, Apple has expanded iCloud capabilities on Windows machines.

Apple’s services for Apple Music, Apple TV and iCloud photos can now also be accessed more easily on Windows computers. Apple had made its own apps available for this purpose. It was already possible to use iCloud under Windows before, but it was very cumbersome. Apple has improved this and probably overlooked one or two security gaps.

As some users report, there have been serious incidents in relation to data protection. Some were briefly able to access photos that weren’t associated with their Apple ID. It cannot be ruled out that the files are photos of other users of iCloud for Windows. Data protection is a top priority at Apple. If photos that were believed to be really safe were visible to others in the iCloud, this is a serious breach of trust. 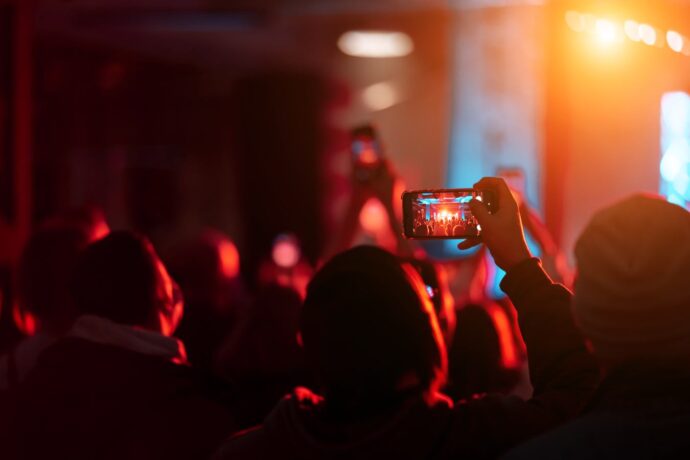 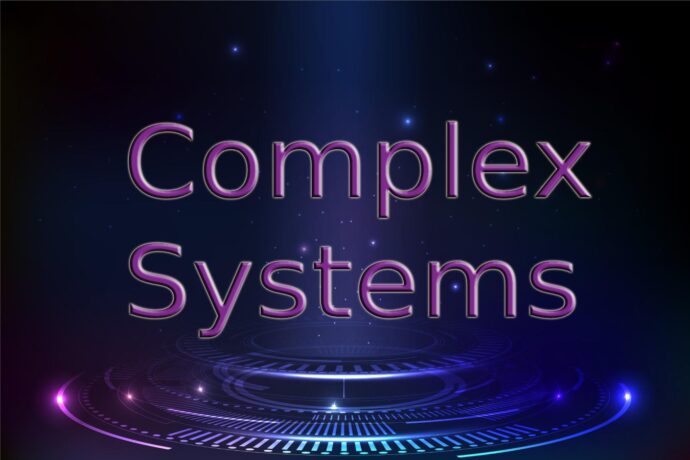 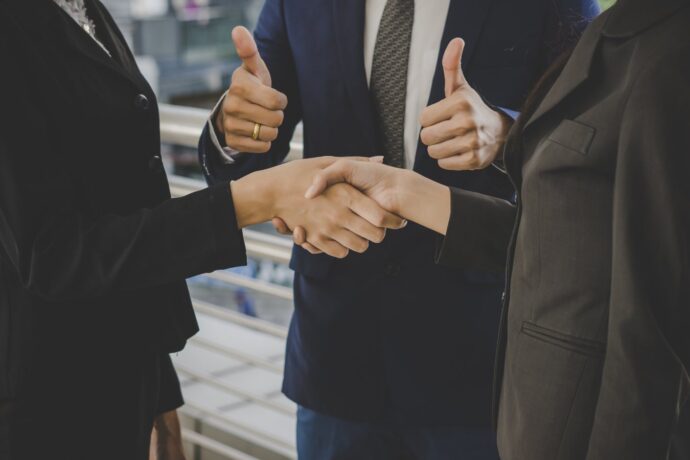 How Do We Retain Our Customers? 7 Effective Strategies

Selling focusing only on promoting is not functional for a company, since it cannot depend on circumstantial sales. For this reason, we often talk about how we build customer loyalty. Because that’s how they make sure they bill even without invasive and permanent promotion. Becoming the favourite of the audience is hard work which involves […]