The Commercialization Of Communication

When the internet became a mass medium in the 1990s, the mantra was “information wants to be free”: everyone should have free access to all information. That was the driving force for the spread of the WWW and at the same time a mortgage. Since then nobody wants to pay money for anything on the internet. But companies have to use something to finance their investments and make profits.

We show advertising, Facebook boss Mark Zuckerberg answered in spring 2018 when asked how his company actually managed to offer its services for free. The occasion was a hearing before Congress on the Cambridge Analytica scandal. Democratic societies are only slowly becoming aware of the scope of the evil that this business model creates. As Facebook sells its users’ data and the attention that comes with it, it tailors its algorithms to keep them coming back more and more – and revealing more of themselves in the process. The almost perfect perpetual motion machine is kept running by information filters that rely on confirmation and sensation.

There Are No Citizens On The Internet, Only Consumers

Bubbles and fake news have thus become the inevitable consequence of a corporate culture that is solely geared towards maximizing profits. Another consequence is that whatever we do online – communicate, get information, publish new content – ​​we are no longer perceived and addressed as citizens or users, but always and everywhere as consumers. Regardless of whether the platforms are called Facebook, TikTok, Instagram or YouTube. The question is: why is there no resistance in civil society?

A good quarter of a century ago, consumer-critical titles such as “The Overspent American. Why We Want What We Don’t Need” or “Do Americans Shop too Much?”. In 2003, a “Do Not Call Registry” was set up, a blacklist for telemarketers on which you could put your telephone number in order to have peace of mind from annoying advertising calls. There is no longer any trace of this critical spirit today.

The Internet has brought advertising into all areas of communication. For one thing, it has expanded e-commerce into social commerce, with advertising now masquerading as communication—through “made-for-AdSense” text, for example (which is user-generated to generate clicks as part of Google’s AdSense advertising model to be remunerated) or through recommendation marketing by influencers. On the other hand, advertising via cookies and log-ins has become personalizable.

The websites we visit, the likes we give, the videos we watch – all of this is now the basis of targeted, data-driven marketing. Citizens have become digitally transparent. What was considered a dark dystopia in political discourse a few years ago is all too rarely critically questioned today.

Monitoring As An Offer

According to Harvard economist Shoshana Zuboff in her book The Age of Surveillance Capitalism (2018), surveillance is a consequence of capitalism. Because the basic economic law of profit generation is best served when companies know the interests of their potential customers. Zuboff calls for counteracting this trend by banning the collection of private data by law. But she also warns users not to open the floodgates to data collectors through their behaviour, preferring to give away their data rather than paying for an app or taking the time to configure cookies.

But what is actually wrong with the desire to know your customers better in order to be able to serve them better? Unlike in a totalitarian dictatorship, in a liberal democracy the transparency of the citizens does not lead to sanctions but to better service offerings. The logic behind it: As long as the goal is acceptable, the means are also sanctified. But do we really want to adopt this argument?

Dataveillance As A World Improvement

The surveillance capitalists are already one step further. They articulate much more honorable intentions than the incentive to hyper consumption. The magic word is “Purpose”. This means goals that serve the common good and sustainability. The transparent person is always the means to an end – through “data veillance”, as the technical term is called. An example of this: Google’s Project Baseline for mapping human health. The participants collect data about their physical condition and their daily routine through interviews, data on eating and exercise behavior as well as wearables for measuring heart rate and sleep cycles. Google’s slogan: “Your participation will enable scientific discoveries that will help us all live healthier lives.”

The thought experiment The Selfish Ledger, whose video was leaked in 2018, shows how far Google’s dreams of analysing individual data in the public interest reach. Here man no longer appears as the owner at all, but as the intermediate host of his data, which he owes to humanity for its perfection. Because just like “gene sequencing”, “behavioral sequencing” gives insights into the nature of the human being and enables its optimization. The individual is transparent to the community.

Perhaps it was this thought experiment that scuppered the deal with Google for a “smart city” in Toronto’s Quayside area. Local politicians feared that Google would use the data this city provides about its residents for its business interests. Not an unjustified concern, after all, Google is first and foremost committed to its shareholders and not to the selfless improvement of the world. 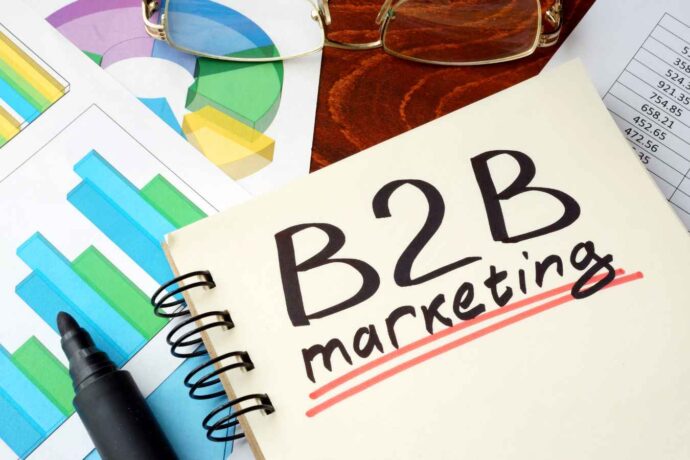 Tip 1: Find The Right Place On the one hand, business is done between people. On the other hand, everything that can go digital will go digital. This raises the question: WHERE and HOW will we do digital business with each other in the future and where is it worth being active? Apparently, LinkedIn is […]

This Is What Makes Influencers So Successful With Young People

Why do young people follow influencers? And what role do they play in the consumption of information and in the process of forming opinions? A study investigated these questions. Adolescents and young adults in particular use social networks to find out about socially and politically relevant topics. Content creators and influencers play a major role […] 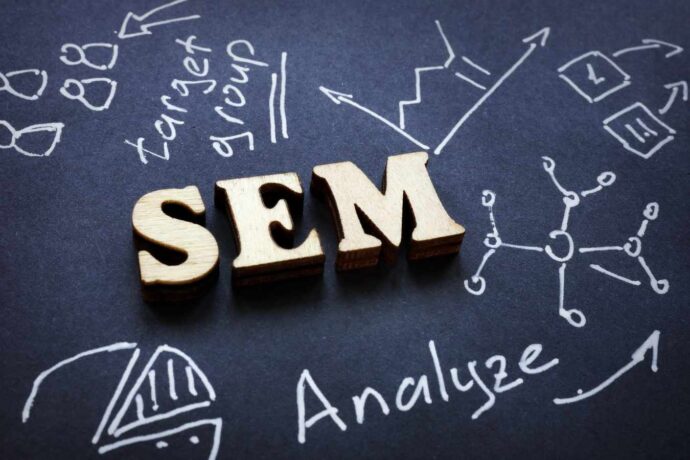 In recent years, we have heard about the greatness and importance of search engine marketing and how it has become the force behind SEO. Content is king, it’s true. It is something that we all know is 100% real. But just because it is so, does not mean that everything we publish is equally valuable. […]